blog; Isabella is a Vancouver-based counselor.

END_OF_DOCUMENT_TOKEN_TO_BE_REPLACED

Review Title
Excellent, simple and intuitive software, and great people to work with.

END_OF_DOCUMENT_TOKEN_TO_BE_REPLACED

Therasoft Online was developed based on extensive research. With a user base specializing in every type of therapy from pediatric to geriatric, we have the best resource pool of therapists, counselors, social workers and psychologists nationwide. Our goal was to help them build a successful practice by helping them solve real world challenges in social media marketing, practice management and electronic billing. The result is a user friendly, efficient and secure therapy practice management system.

END_OF_DOCUMENT_TOKEN_TO_BE_REPLACED

The Power of Inclusion (and Exclusion)

Talk to any middle school or high school girls and they will tell you about the power of inclusion and exclusion. Today, girls are guided by their ability to connect to a group, and they have an intense need to feel that they belong.

Many classic clinical research projects have focused on the issues of inclusion and exclusion.

END_OF_DOCUMENT_TOKEN_TO_BE_REPLACED

Before the digital age, therapists didn't need to market their practice. They used to rely on word-of-mouth and proximity to find new customers. But times have changed. Today people are one click away from any piece of information they need. They can find a complete lists of all the therapists available in their area within minutes. They use social media to ask friends and family for recommendations. And they can find reviews about a specific practitioner on Facebook, Yelp or Google in no time.

END_OF_DOCUMENT_TOKEN_TO_BE_REPLACED

The Power of a Smile 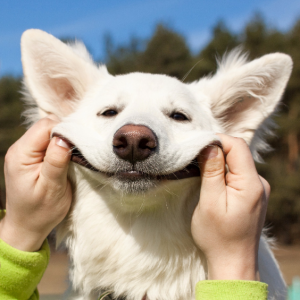 Are you one of those people who puts a smile on your face when you know it’s not genuine?  Does your face tell people that your smile is something that is forced and stiff? Or does your smile shine from within and tend to bring people closer to you?

You might be surprised that recent studies have shown that a “genuine” smile can enhance and benefit your life in ways that you might not realize. In fact, a genuine smile just might help you live a longer and happier life.

END_OF_DOCUMENT_TOKEN_TO_BE_REPLACED 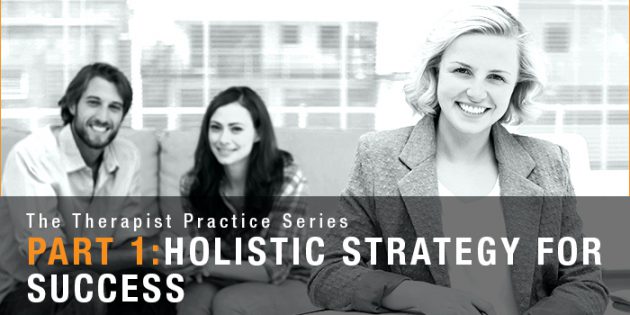 While success has different meanings for different people, for the purpose of this series we will use it as a way to measure how well you build, run and grow a profitable private practice specializing in Mental Health. It means not only being successful at what you do, which is providing mental health services, but also being successful at running the business itself. Below is a list of courses taught to MBA students preparing themselves to be successful business professionals at the Harvard Business School:

END_OF_DOCUMENT_TOKEN_TO_BE_REPLACED 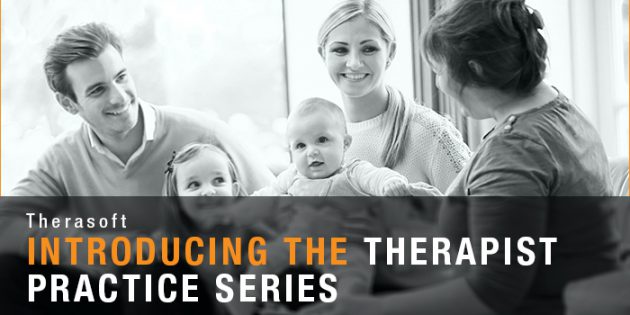 Therasoft is excited to introduce you to the Therapist Practice Series, a blog series dedicated to helping therapists like you manage their practice successfully.

END_OF_DOCUMENT_TOKEN_TO_BE_REPLACED 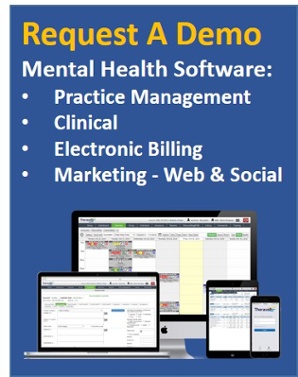 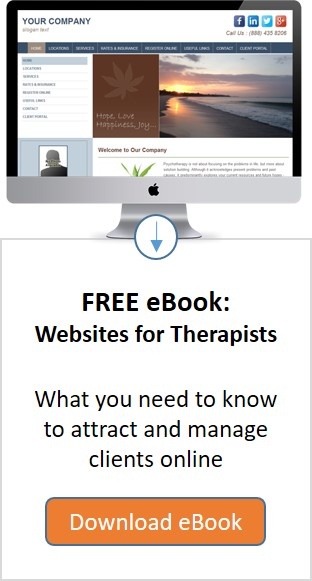